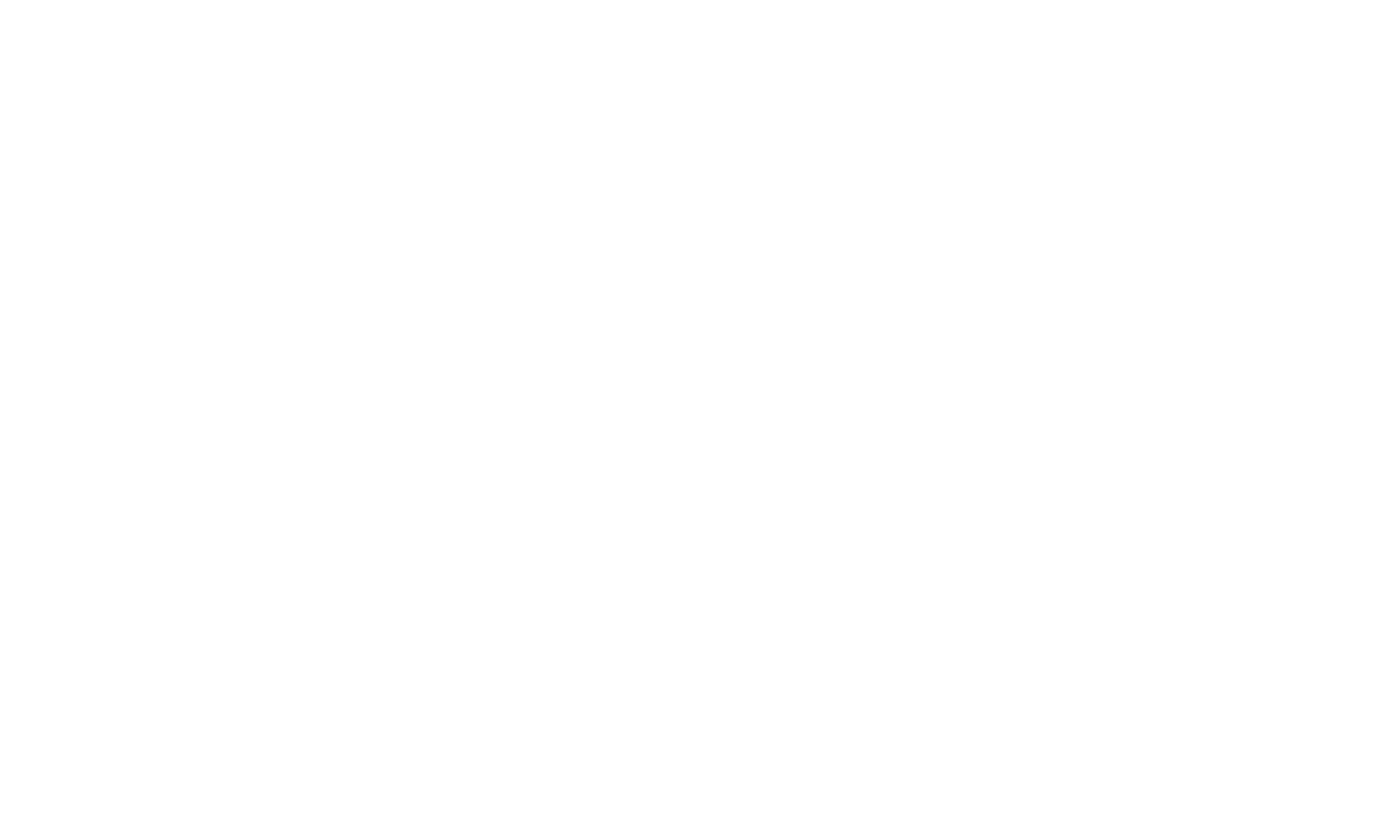 
Contact rental:
OLAF CLAESSEN
olaf.claessen@montibus-am.de
The property was built between 1996 and 1998 by the KPMG Deutsche Treuhand Gesellschaft on a land area of 951 sqm. Until 2013, the building served as the KPMG headquarters and has since then been used by the DKB as a single tenant office building.

The appearance of the office building impresses with an imposing entrance area and a natural stone facade. The glass roof forms an open and impressive atrium in the central part of the building, extending over all eight floors.
START AJAX
LEGAL INFORMATION
DATA PROTECTION